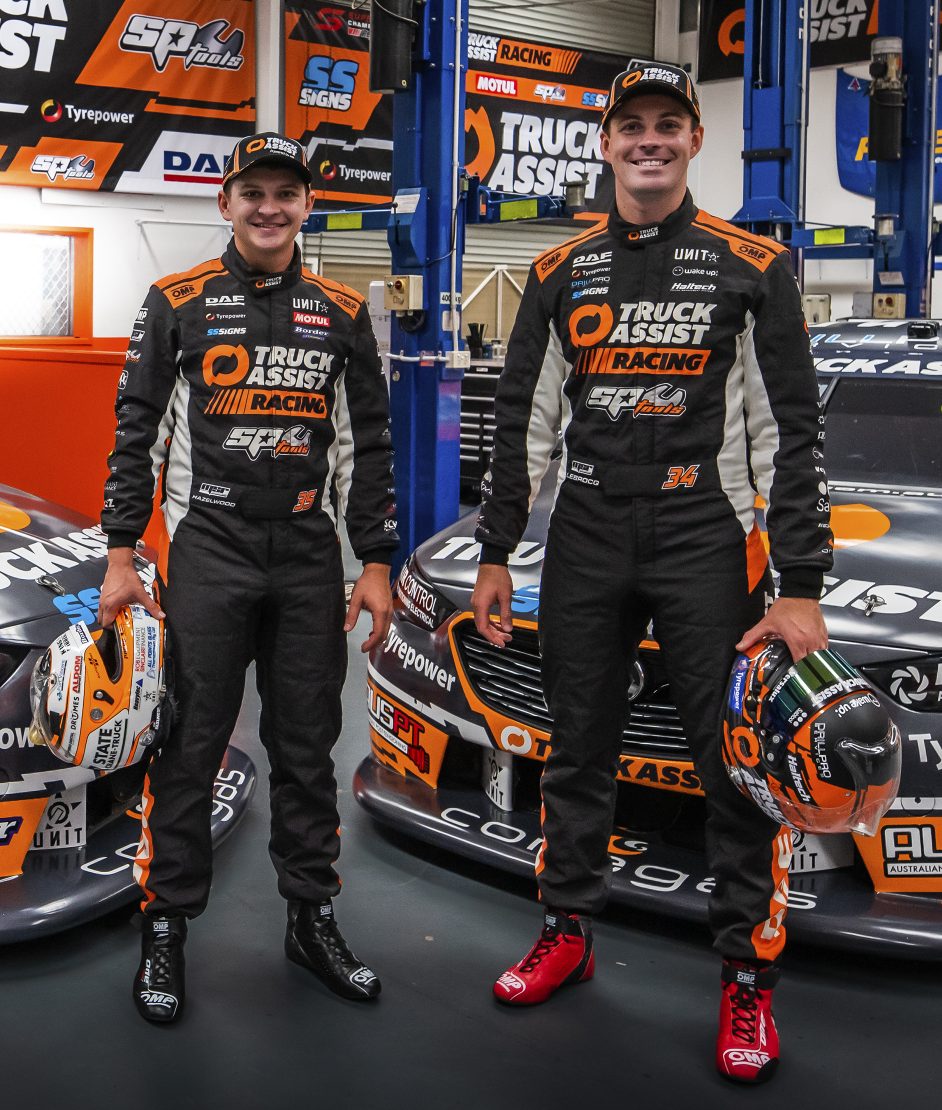 Matt Stone Racing was first established in 2011 by team owner Matt Stone and is based on the Gold Coast in Queensland. MSR compete in various Australian racing championships and series and have won titles in the Dunlop Super2 Series, Touring Car Masters and V8 Utes. MSR has also been the backbone of developing young and successful talent in Australia.

Matt previously worked for Stone Brothers Racing and decided to leave the team to start on his own venture in 2010, supported by both his father Jimmy and uncle Ross Stone. 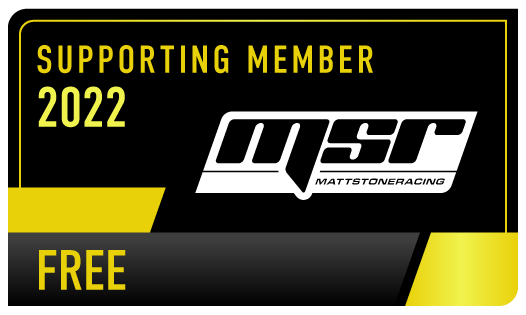 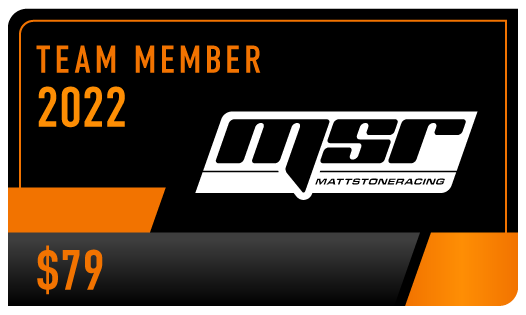 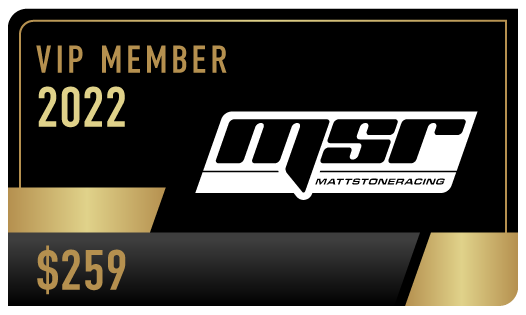 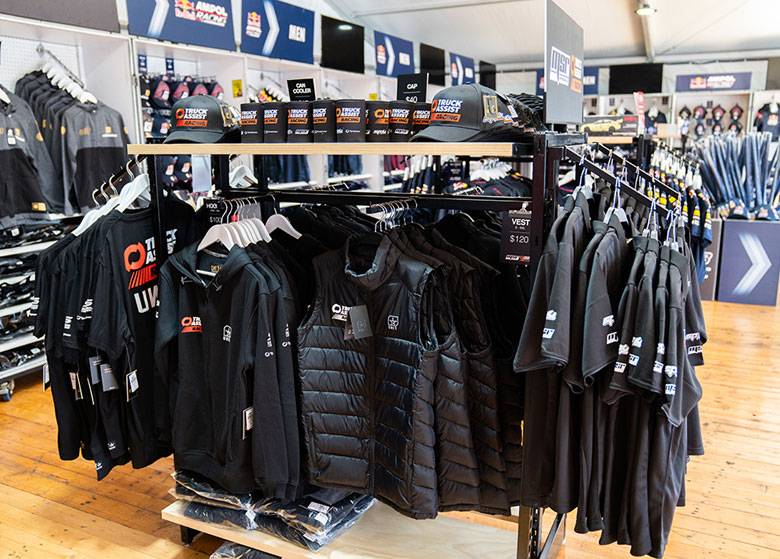 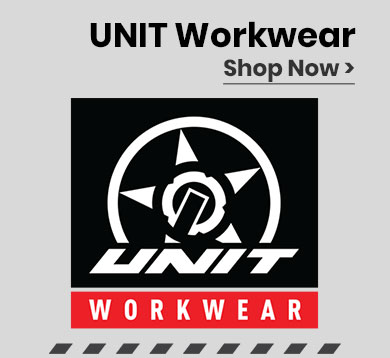 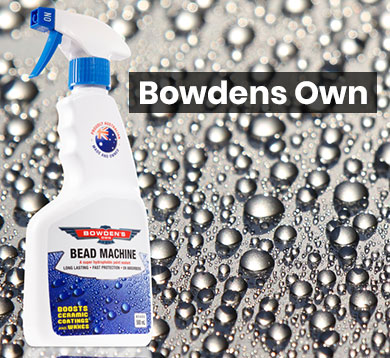 The 2022 Repco Supercars Championship season will see Todd Hazelwood return to MSR and Jack Le Brocq join the team. Having always been focused on bringing rookie driver’s into the category, this will be a first for MSR having two established drivers in the field. Both Todd and Jack have 4 years of experience in the Supercars Championship.

See All Championships and Categories
Our Drivers 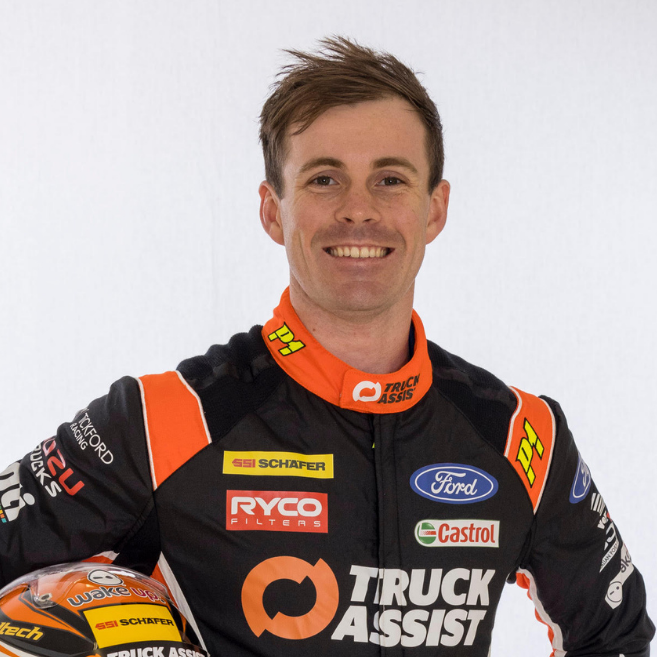 JACK LE BROCQ REPCO SUPERCARS CHAMPIONSHIP
For the 2022 Repco Supercars Championship, Matt Stone Racing have welcome 2020 Supercars race winner Jack Le Brocq to the team. Hungry for success, Jack’s aim for this season and beyond is to claim more podiums and wins, with MSR by his side. He joins the team with 4 years experience in the category, the same as teammate Todd Hazelwood. 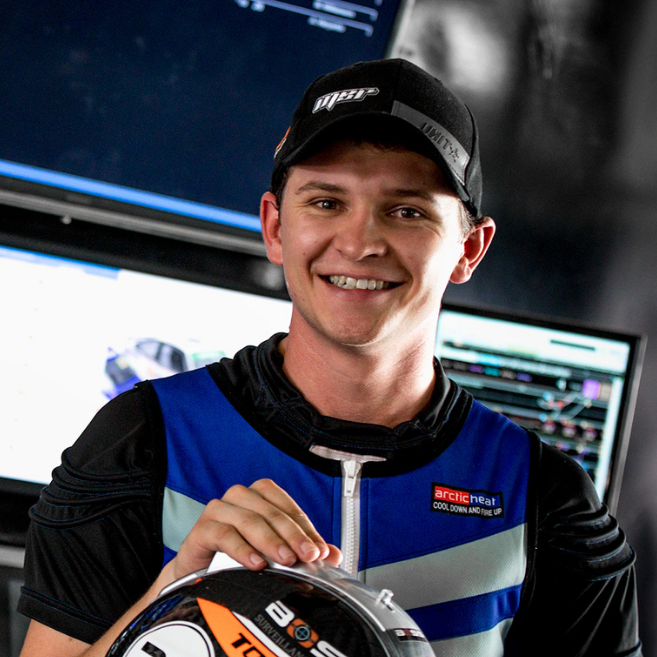 TODD HAZELWOOD REPCO SUPERCARS CHAMPIONSHIP
2017 Super2 Champion and original Matt Stone Racing young gun, Todd Hazelwood makes his return to the Yatala based squad in 2022 to contend the Repco Supercars Championship. Having previously spent 6 year with MSR, Todd is well aware of how the team operates and is familiar with the crew around him. 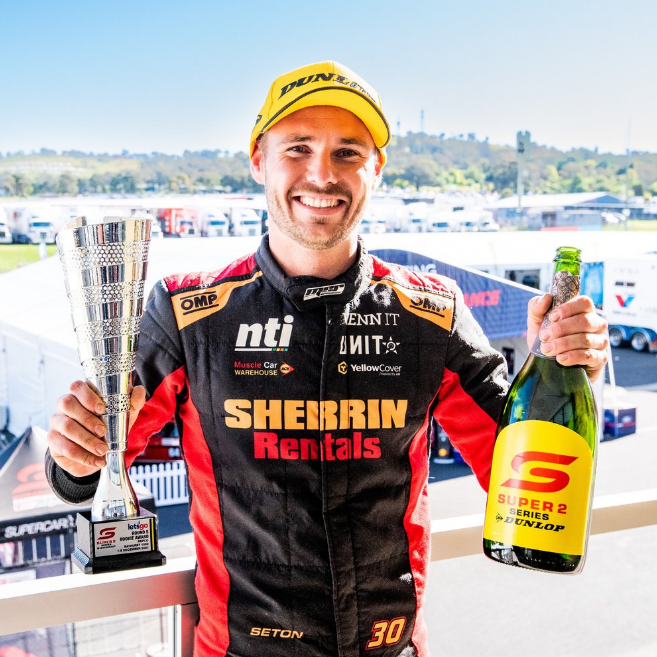 Aaron Seton DUNLOP SUPER 2 - #30
In 2022, Aaron will return to the Super 2 Championship off the back of his debut year which saw him claim rookie of the round at Bathurst. With championship success winning the 2019 TA2 Series, he looks to further build on his achievements this year in the hopes of securing some more great results. 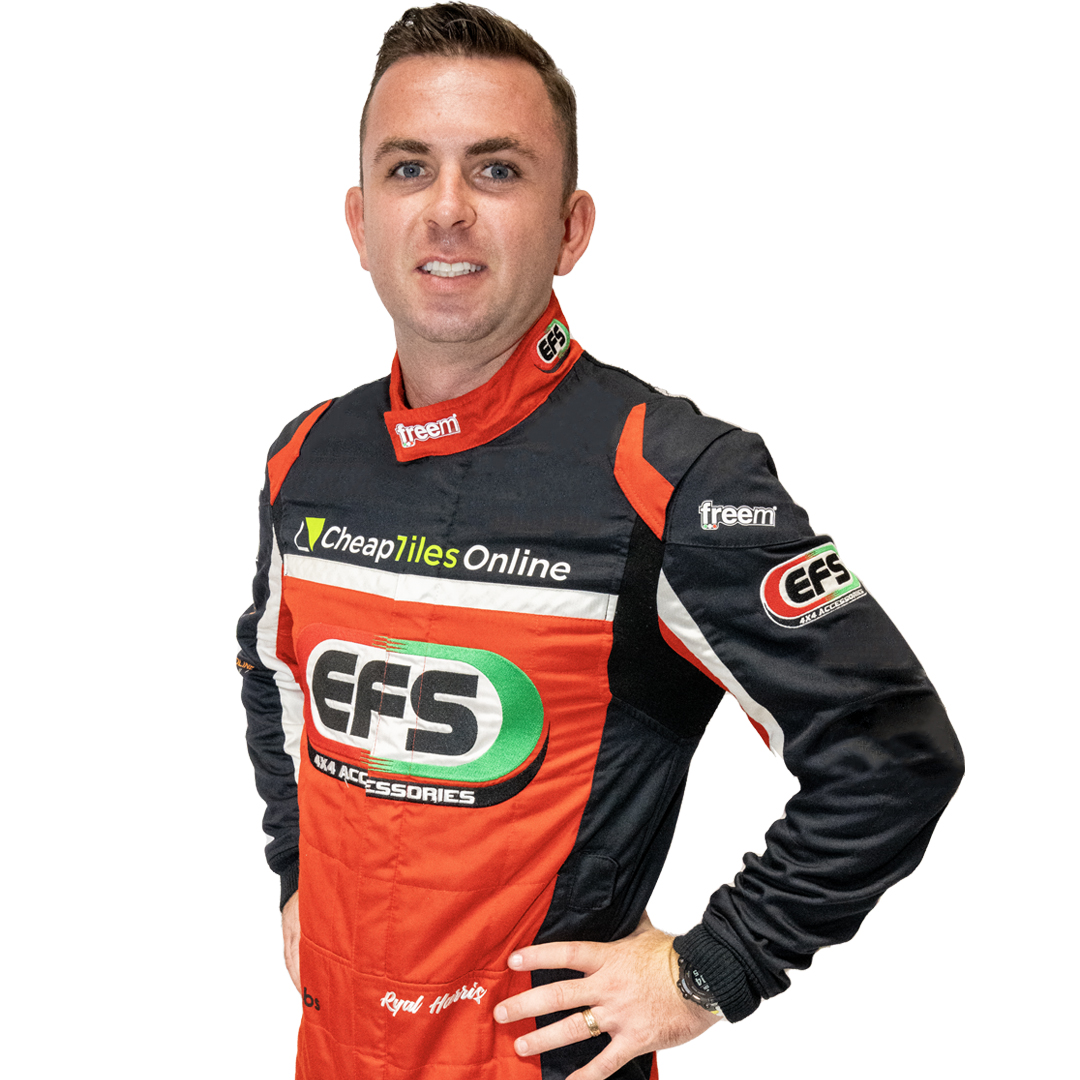 RYAL HARRIS DUNLOP SUPER2 - #58
Following a successful season in the 2021 SuperUte Series which saw him take out the championship title, 36-year-old Harris is making the step up to Super2 for his first full season, having previously competed in the category on two, one off occassions in 2014 and 2016. 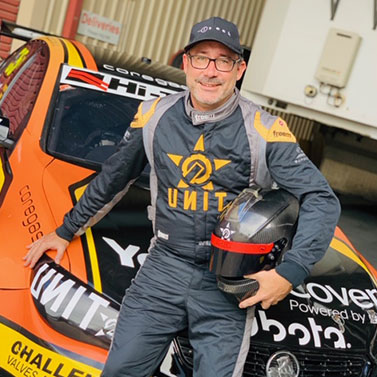 JASON GOMERSALL SUPER3 SERIES - #35
Jason is one of MSR's longest racers and co-owner of the team. Having previously competed in the V8 Ute Series and Touring Car Masters, in 2022 he will continue his Super3 campaign in his SBR FG Falcon. 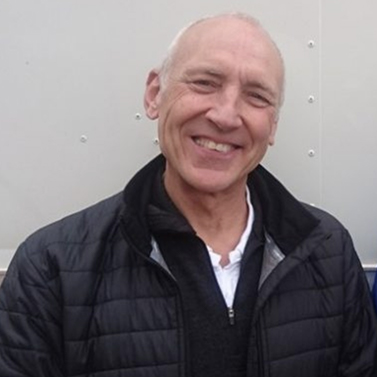 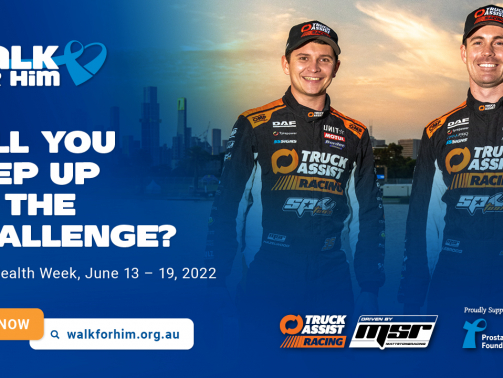 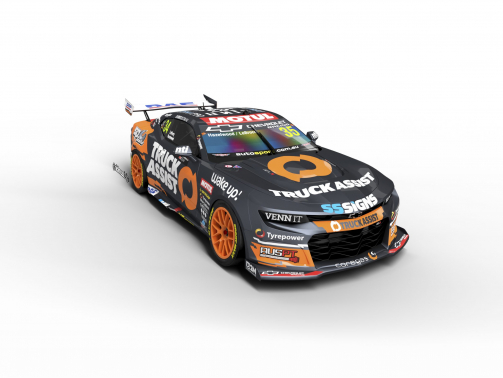 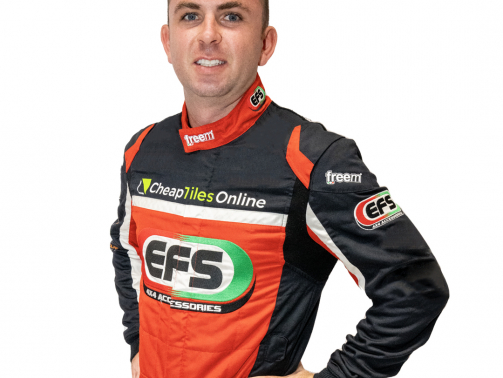 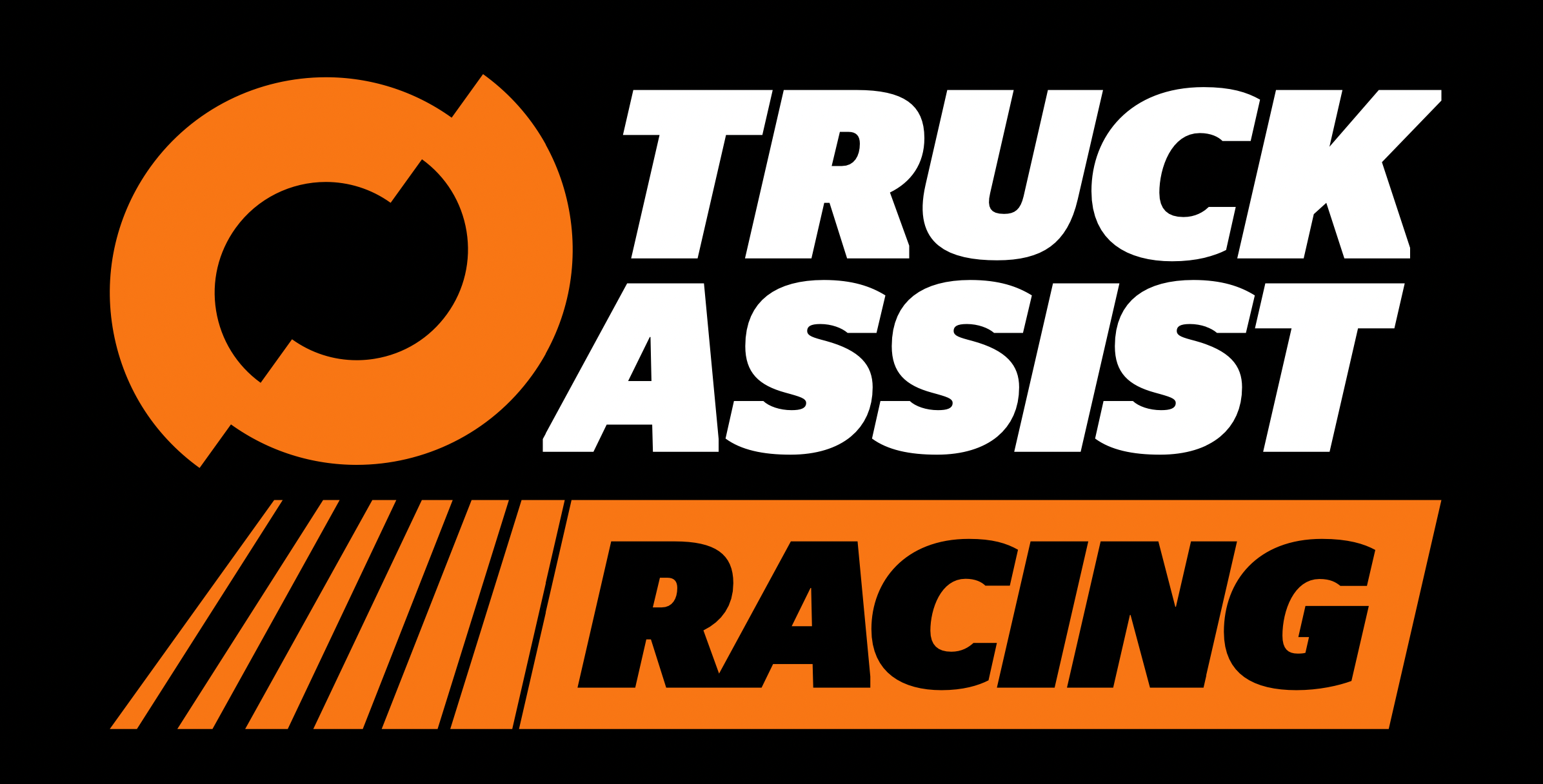 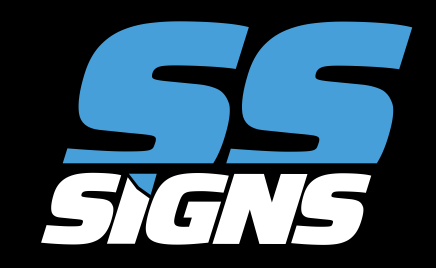 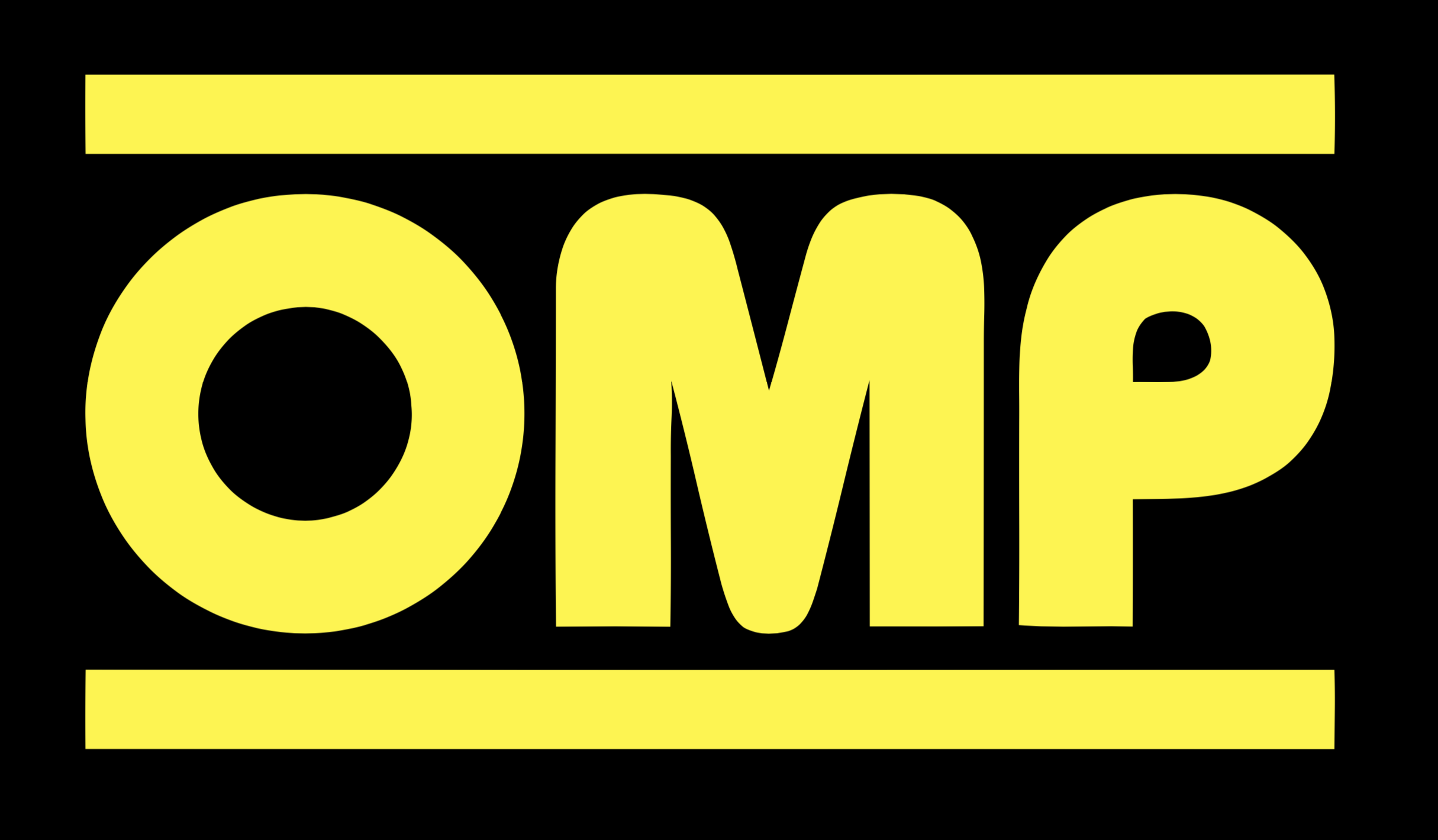 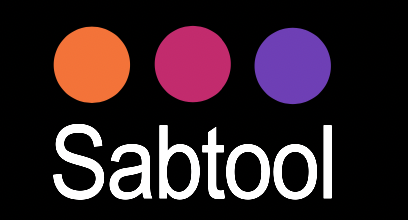 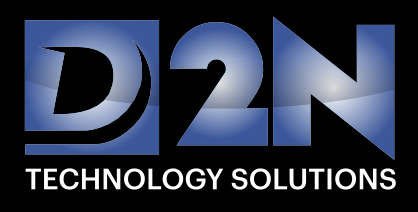 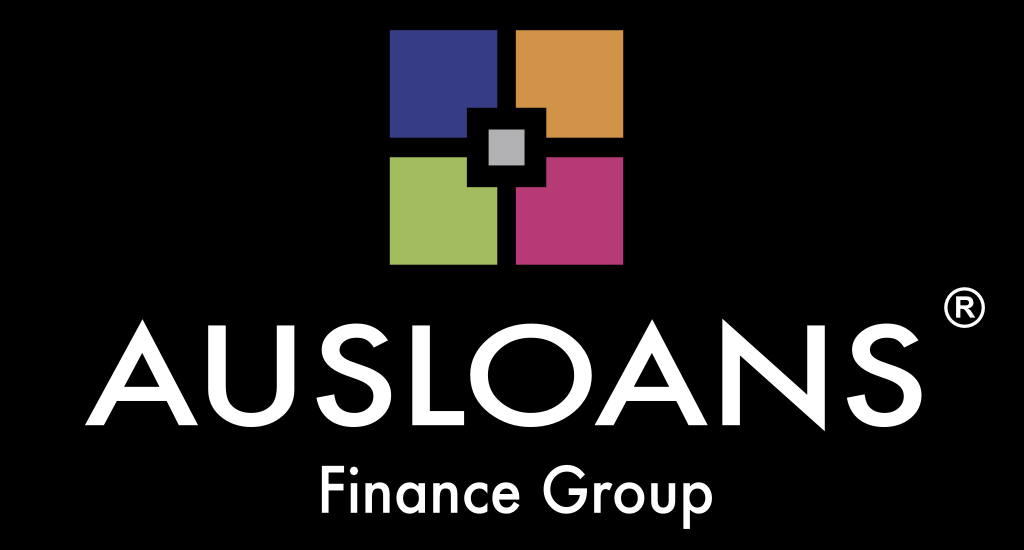 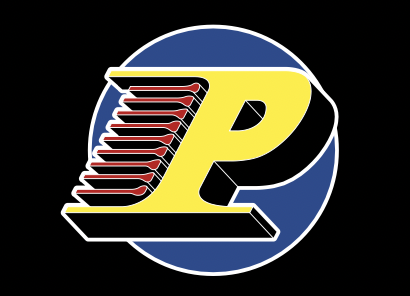 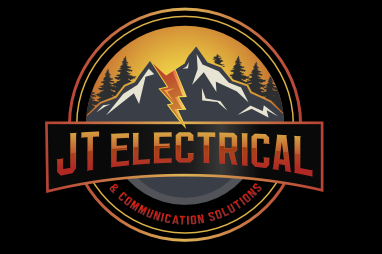