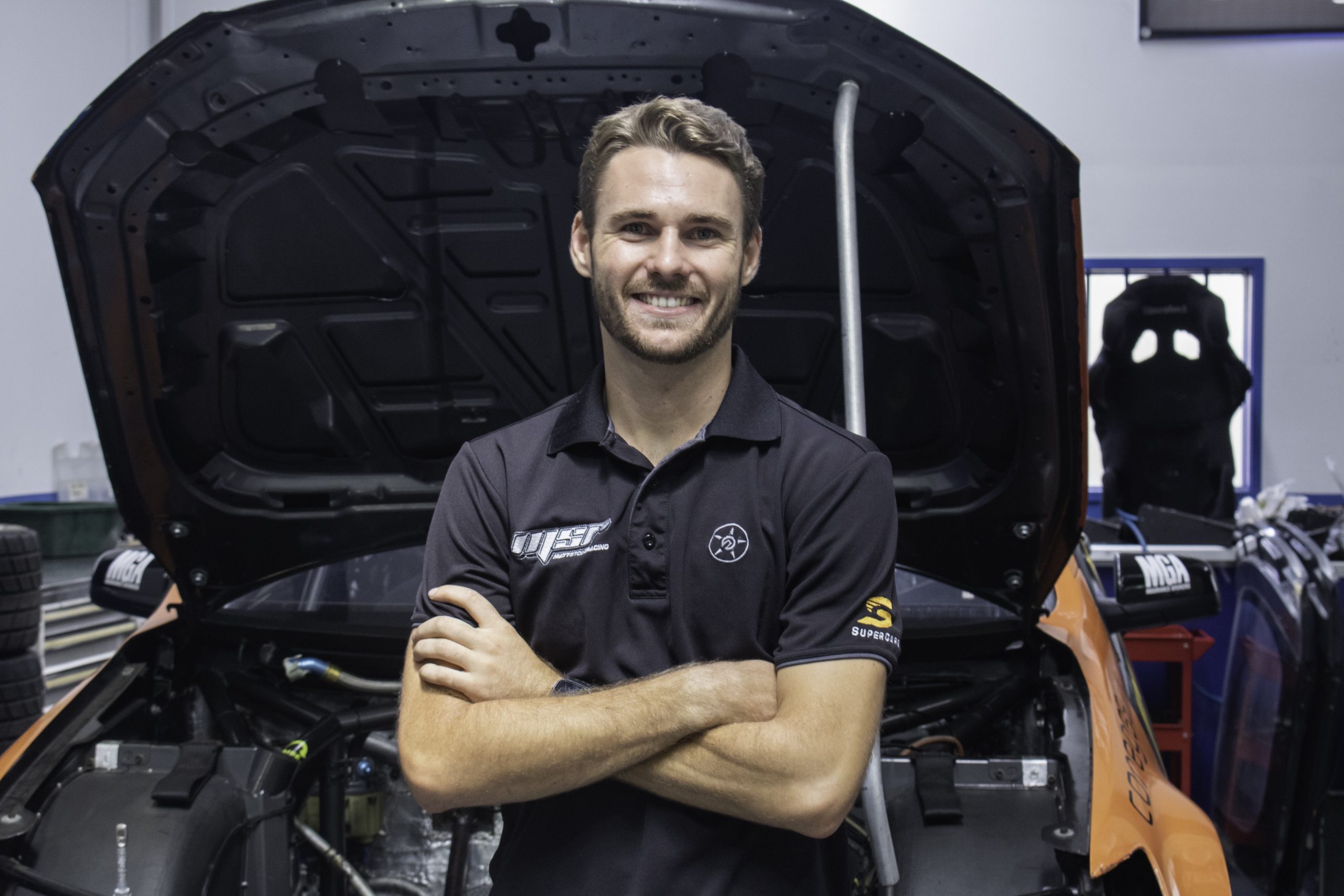 With the upcoming Super 2 season quickly approaching, Matt Stone Racing are pleased to welcome, 22-year-old, Aaron Seton to the team. Aaron joins the team to contest and make his debut in the 2021 Super 2 Championship. This marks a return to the category, for MSR who took the championship win back in 2017 with Todd Hazelwood.

Aaron will also be getting his hands dirty in the MSR workshop as he joins our expanded mechanical department. His focus will be working on his own Supercar as well as helping out with our other support category cars where needed. With 2.5 years’ experience at DJR Team Penske previously, he hopes that having more involvement with the team away from the track will strengthen and better his understanding surrounding the technical side of racing and relationship with the team.

“I have been fortunate that I get the chance to work on the car and learn as much as I can about the technical side as well. This will definitely help me when we go racing, ensuring that I get as much as I can from the car while also improving throughout the season as a driver.”

As a third-generation race car driver, Aaron himself has many motorsport accolades to his name. After making the step up to road racing in 2014, Aaron proved his talents by becoming the 2015 Porsche GT3 Cup Challenge Class B Champion. In 2018, Aaron secured pole position and went on to take the win in the Bathurst 12-hour Class C category. Most recently, after an impressive performance the whole season, he was crowned the 2019 TA2 Racing Australia Champion.

“I am very excited to have Aaron Seton join MSR and our Super 2 program for this year. I’ve known Aaron for some time, following his progress and career previously and fairly recently raced against him in TCM where he was extremely competitive and hard to beat.” Said Jason Gomersall, Team Co-Owner.

In 2019, Aaron was also given the opportunity to drive Leo Tobin’s TCM Mustang for the majority of the season. Leo is a long-term follower of Aaron and was the one who helped facilitate this new partnership by reaching out to MSR co-owner Jason Gomersall. The pair have known each other for quite a while now, with Leo always being an avid supporter of Aaron’s career in motorsport.

“I’d like to thank Leo Tobin for his support as well as all of the people who have helped me on my motorsport journey so far.” Said Aaron.

Jason has also said, “I’m very, very excited to be working with him. My plan is to work with Aaron to broaden the commercial partners we have involved with our program and bring more partners on to get behind Aaron for the season.”

While team owner Matt Stone said, “MSR are excited to return with a strong Super 2 entry in having Aaron behind the wheel. We are keen to reclaim our position as a top Super 2 team and continue our great success in the category after a series high in 2017 with a championship win.”