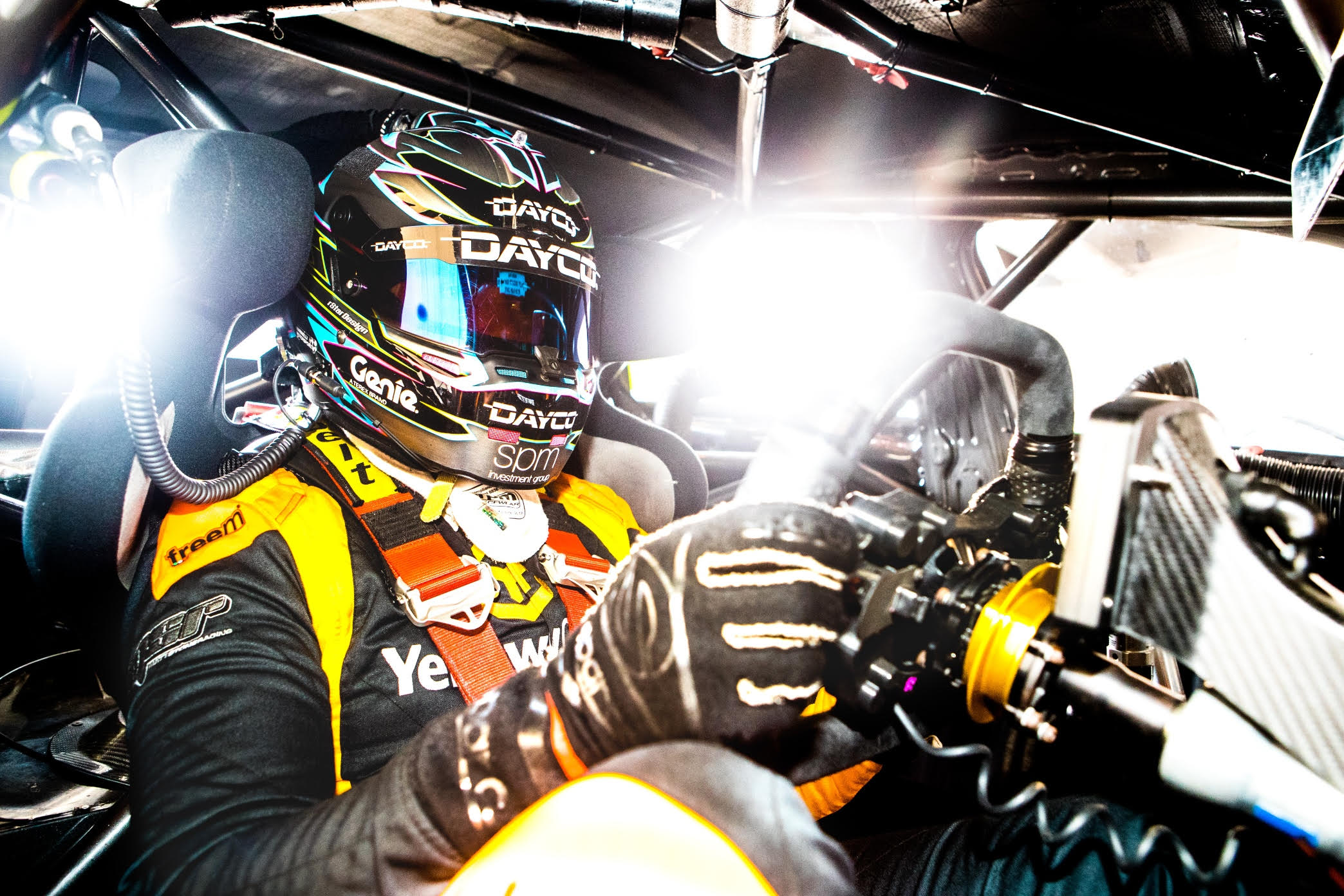 DAYCO’S DECADE IN SUPERCARS POWERS INTO 2020

One of the world’s leading engine components and drive systems suppliers for the automotive aftermarket industry, Dayco continues its marketing presence with the world’s most competitive Touring Car series in 2020, the Virgin Australia Supercars Championship.

This attractive black and yellow liveried Supercar is being driven this season by former Super 2 Champion driver Garry Jacobson, with “Dayco Dave” to become the team’s endurance race co-driver for the three endurance races to be held at The Bend (SA), Bathurst (NSW) and the Gold Coast during (QLD) the second half of the 2020 season.

“We are excited to be back in Supercar racing for the new season and it is great to have our ambassador Dave Russell back where he belongs – behind the wheel for the three endurance Supercar races, alongside his Porsche Carrera Cup program,” stated Dayco Australia Managing Director and Vice President Aftermarket Asia Pacific, Arnold Mouw.

“Dayco has enjoyed outstanding local and international coverage from our long term involvement in Supercars and it is great to be using this effective automotive marketing platform for a tenth year in 2020 with an exciting team in Matt Stone Racing,” He added.

The 2020 Virgin Australia Supercars Championship commences on the streets of Adelaide on February 22 and 23 and continues across a further 14 rounds through to December, providing year long coverage across many exciting, high profile events.

Dayco’s Supercar journey has seen the global company appear on Supercars derived from three different manufacturers, debuting with the Holden Commodore in 2011 and being a part of the exciting debut seasons of both the Nissan Altima and Ford Mustang Supercars in the category. Dayco also supported the first female full time Supercar driver, Simona de Silvestro in 2017.

The Dayco Australia motorsport program for 2020 now includes two of the most high profile motor racing categories in the country alongside the world number one Formula Student team, Monash Motorsport, with another significant Australian motorsport sponsorship announcement to be made in the near future.

In the USA, Dayco is a primary sponsor of the multiple NHRA championship winning Dan Schumacher Drag Racing Team, manufacturing specifically designed Dayco Racing Supercharger belts used by the team and several of its competitors successfully.