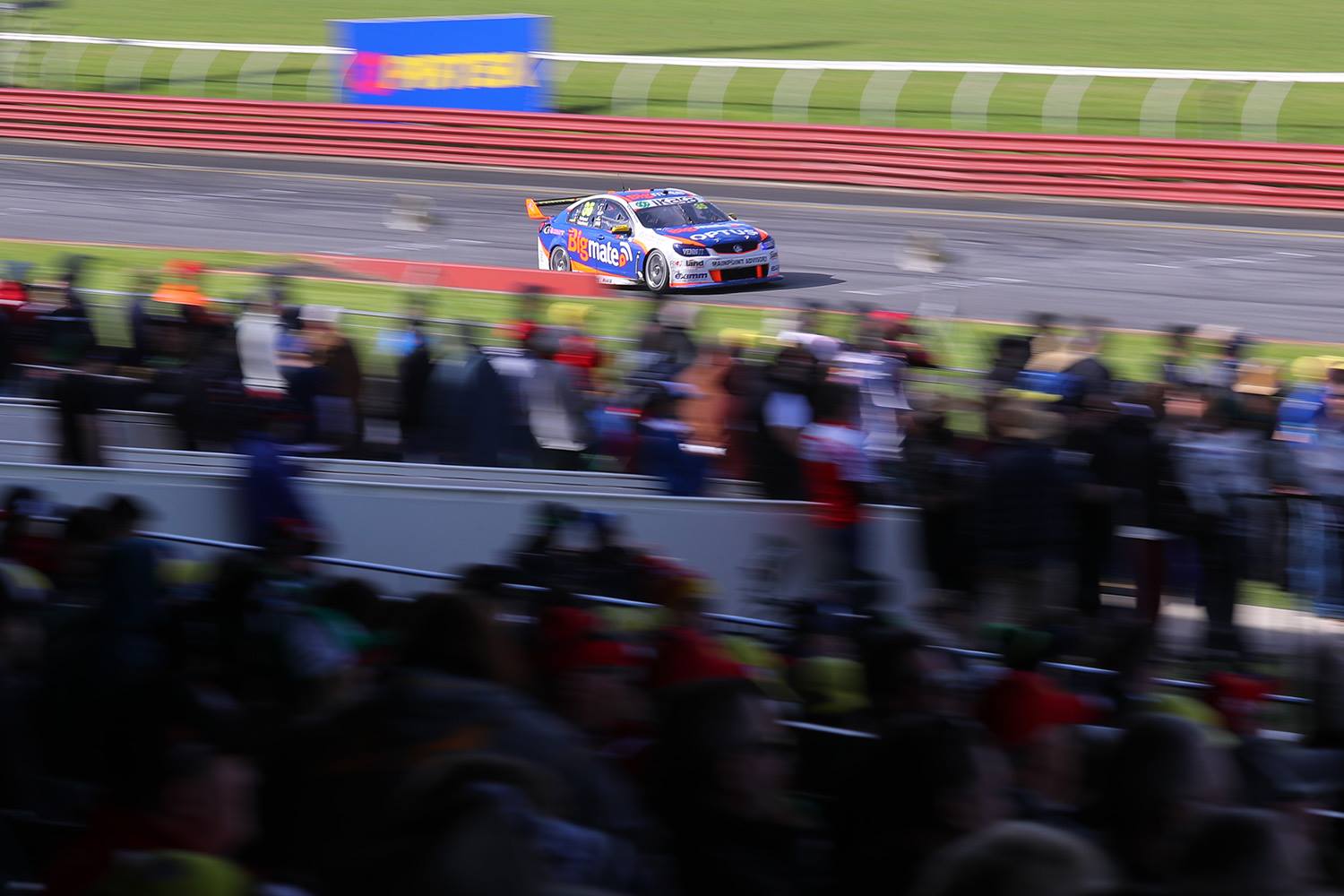 Todd Hazelwood and Bryce Fullwood along with the team all made their RABBLE.club Sandown 500 debut over the weekend.

The Bigmate Racing team finished 21st in their first outing at the Victorian circuit, in what was a solid result for the rookie trio.

Hazelwood said that competing at event was a proud moment for him and the team.

“Very proud of the effort and results achieved from the whole team at Matt Stone Racing for our first Sandown 500 … it was great to have a good clean race and to bring the car home with hardly a scratch on it—as it can be one gruelling race,” Hazelwood said.

“Being the first endurance race for the team, I was very impressed with how the weekend flowed and I felt we all stepped up to the challenge well.

“Bryce also did a great job behind the wheel being his first endurance race, which was good to see.

“We tried to keep turning the car throughout the race with rake and roll bar settings and by the end of the race we had a really good package, finishing with a strong final stint—which was really enjoyable.

“It was great to finally take part in the Sandown 500 race after last year’s events and very cool to be a lead driver for the first time in an endurance event.”

The next stop for the Bigmate Racing team will be the second round of the PIRTEK Enduro Cup with Bathurst, with Hazelwood adding that his preparation will now turn to the Mountain.

“We learnt lots as a team over the weekend and we’ll be working very hard in preparation for the biggest event of the year coming up next with the Bathurst 1000.”

Fullwood said that he was ‘really happy with how it all went’.

“I made a really good start and made up four spots in the first couple of the laps and I was able to hold most of them throughout my first stint,” Fullwood said.

“I think it went quite good, obviously for me I wasn’t quite sure on what to expect for the first time being in a Supercar for that long of a stint under that kind of intensity.

“We improved the car a little bit throughout the day, it wasn’t too ‘crash-hot’ from the get-go, but with a bit of communication by the end of the race we had the car not too bad for Todd.”

“Very, very proud of everyone at Matt Stone Racing.”

Bigmate Racing will now prepare for the Supercheap Auto Bathurst 1000, running on 4-7 October at Mt Panorama.